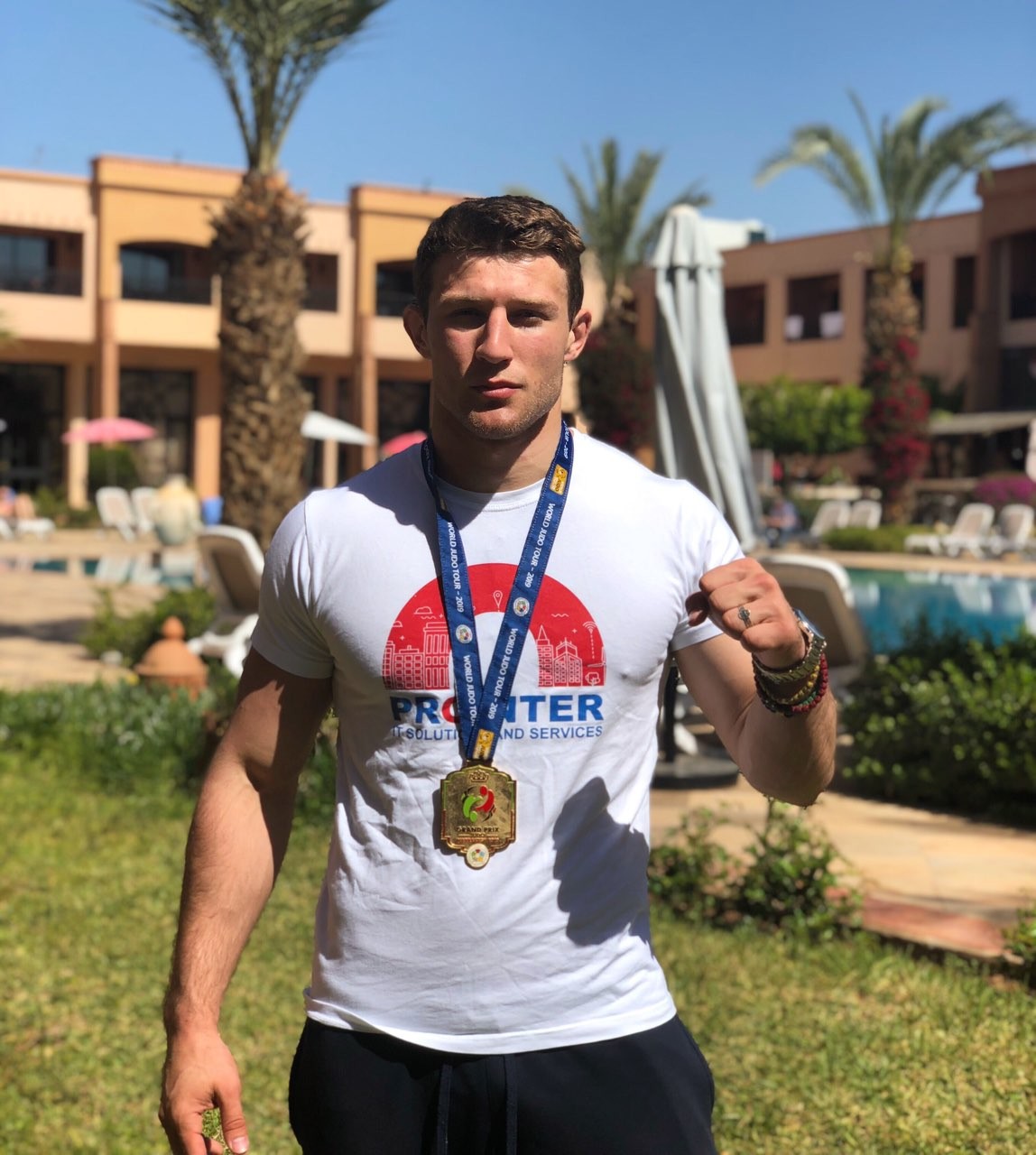 Another great success of Judith from East Sarajevo, Nemanja Majdova. The Prointer ITSS scholarship won a gold medal at the Gran Prix in Marrakech, Morocco. By the time of his first career-friendly career, Majdov came to the finals of the category to 90 kilograms against German Eduard Tripel. Majdov won a silver medal at the European Championship in Tel Aviv last year, and a year earlier he won the title of world champions. Together to the top score. 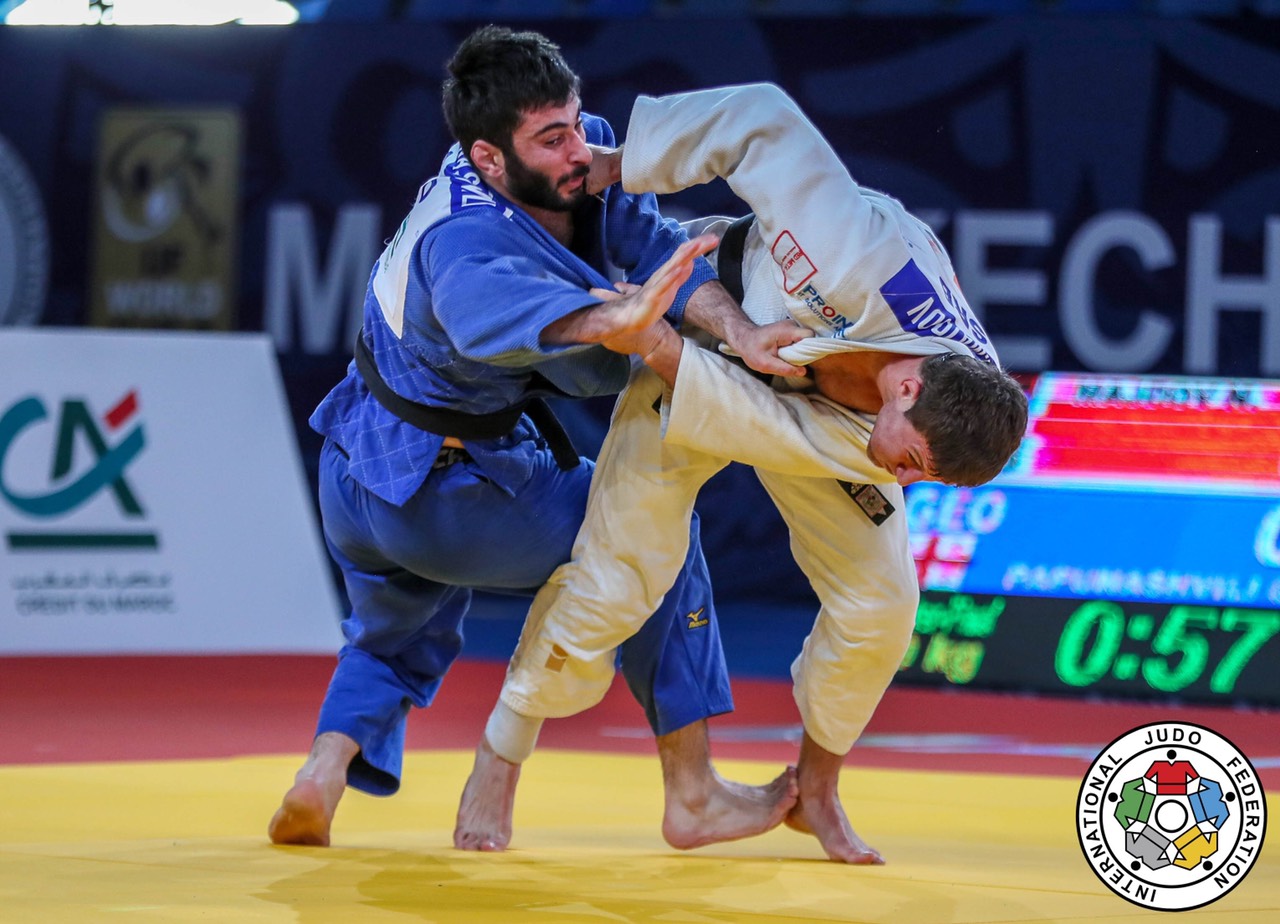 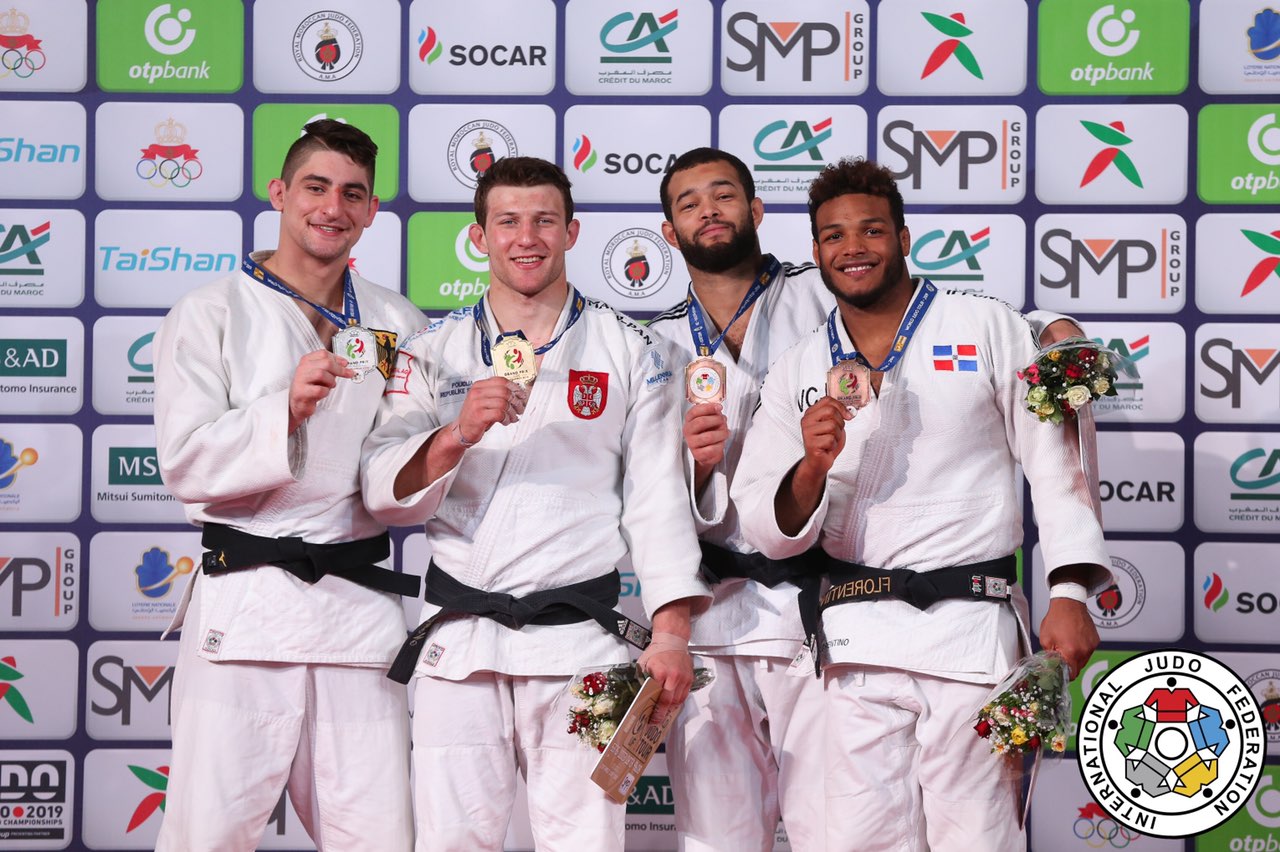 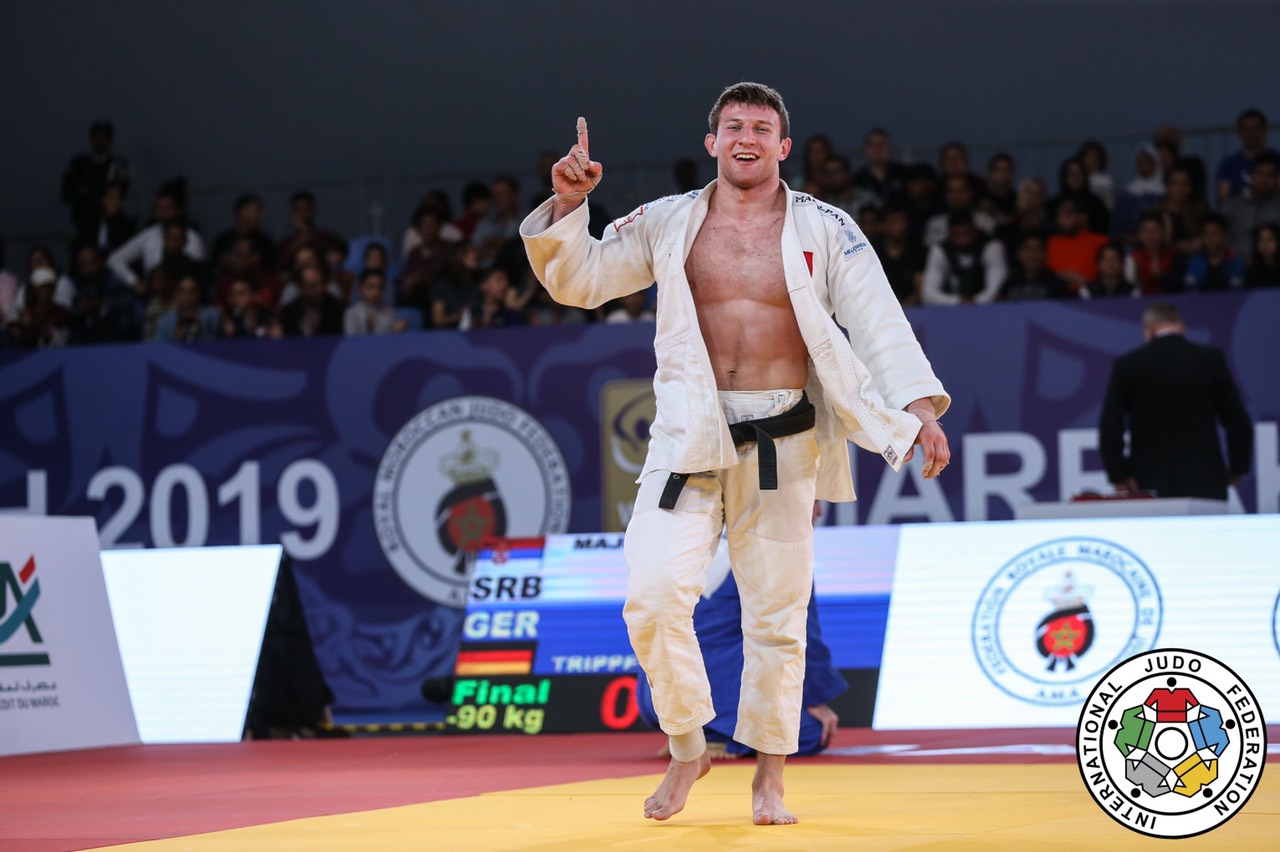 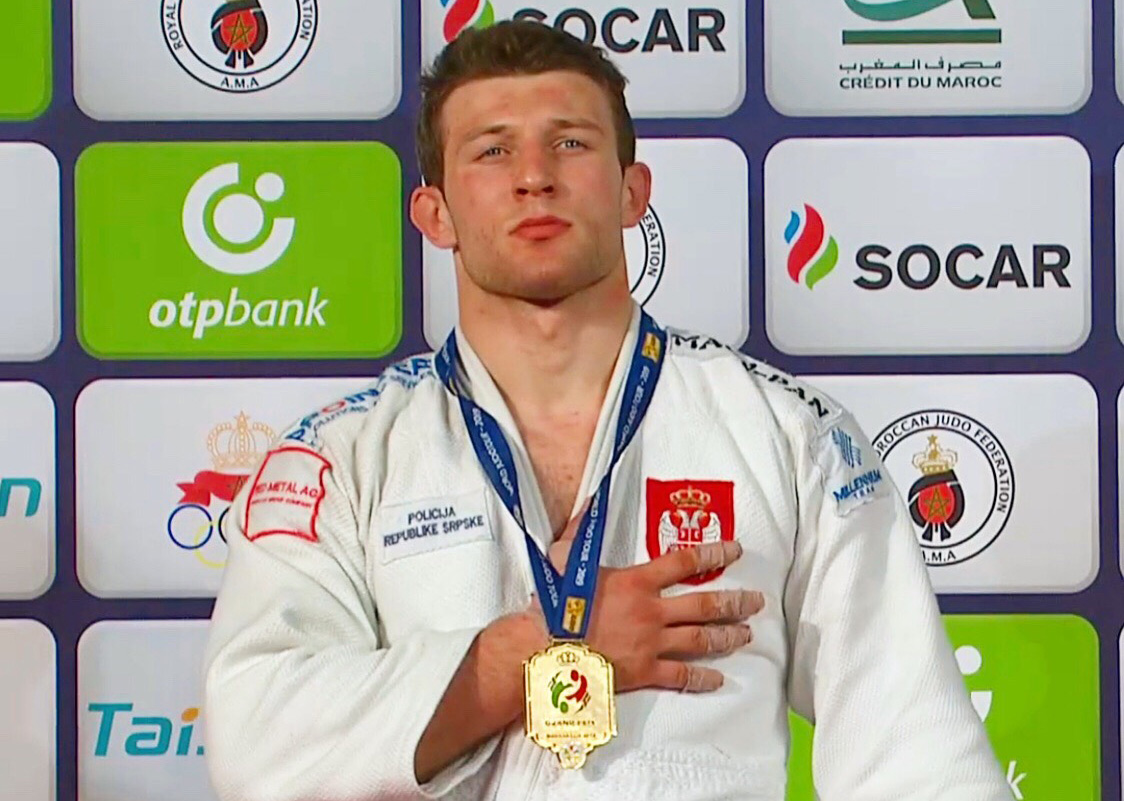 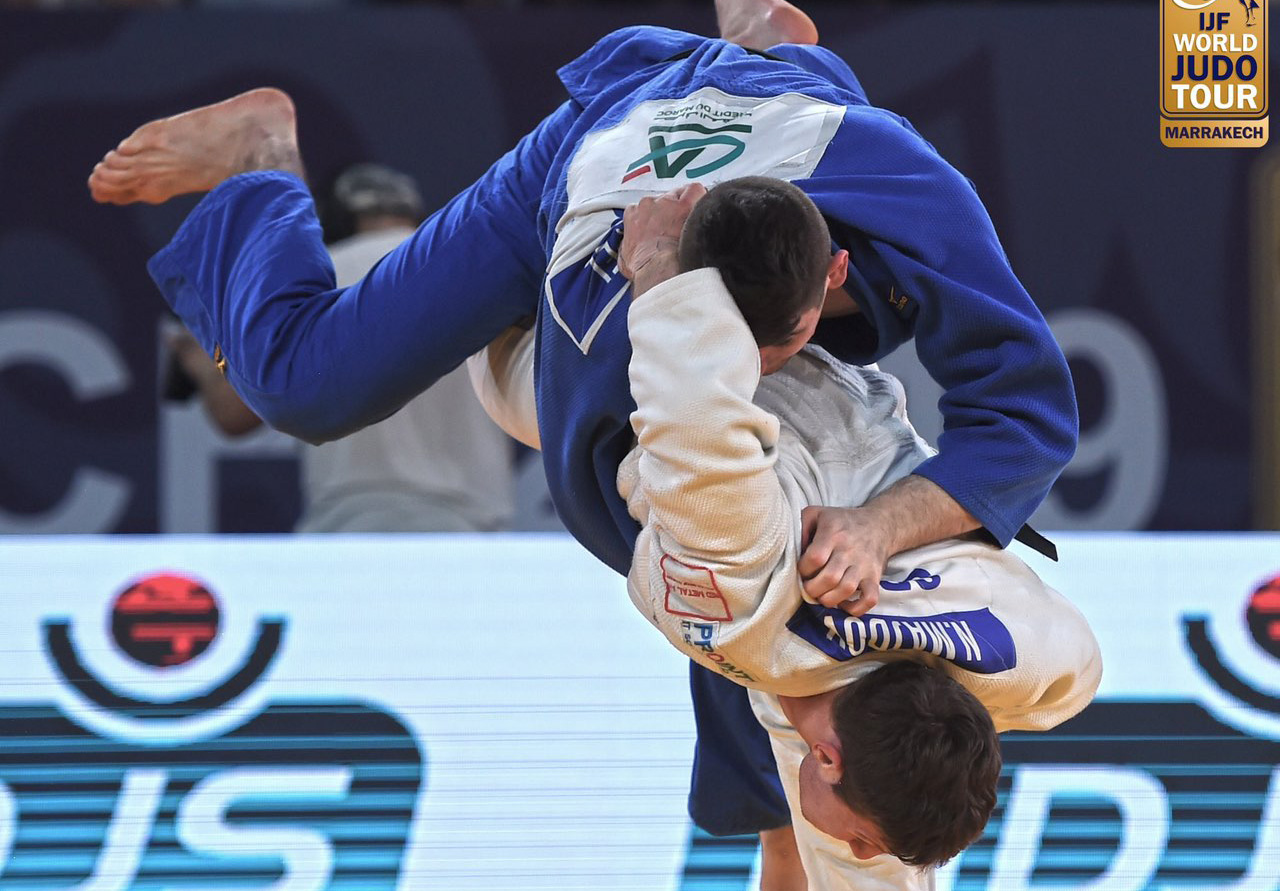 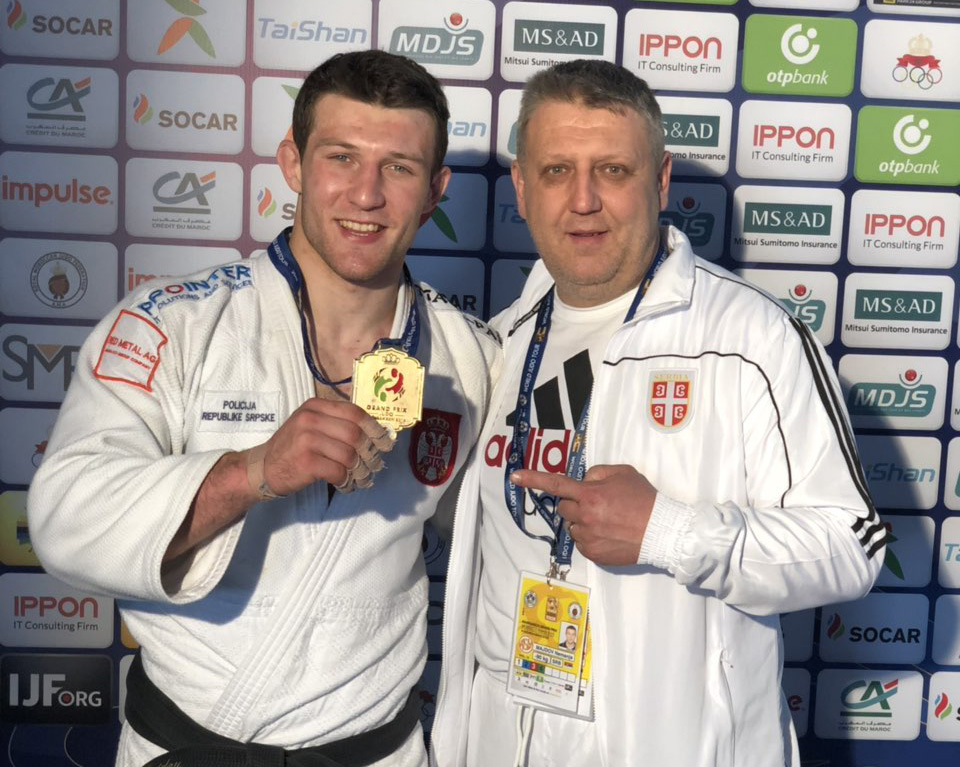 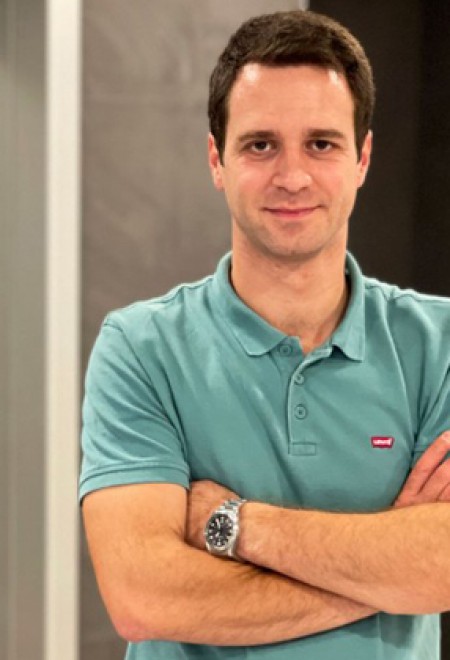 What a system engineer can do?

If you imagine any bank with data on customer balances and loans, or a healthcare institution that keeps data on its patients for years, it is clear to you that there is no room for error in such... 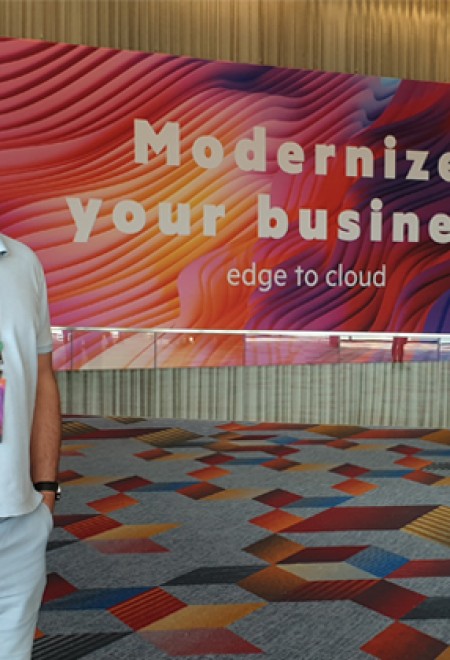 Thanks to the partnership with the HPE company, Đorđe Pejić, head of the system integration sector at Prointer, participated in this year's HPE Partner Growth Summit held in Las Vegas, who on this... 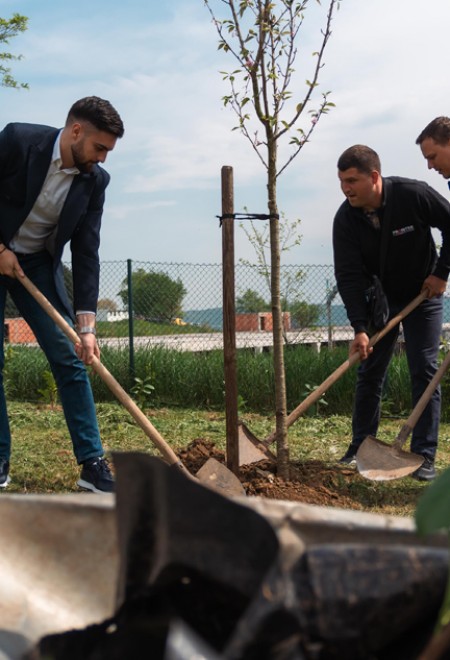