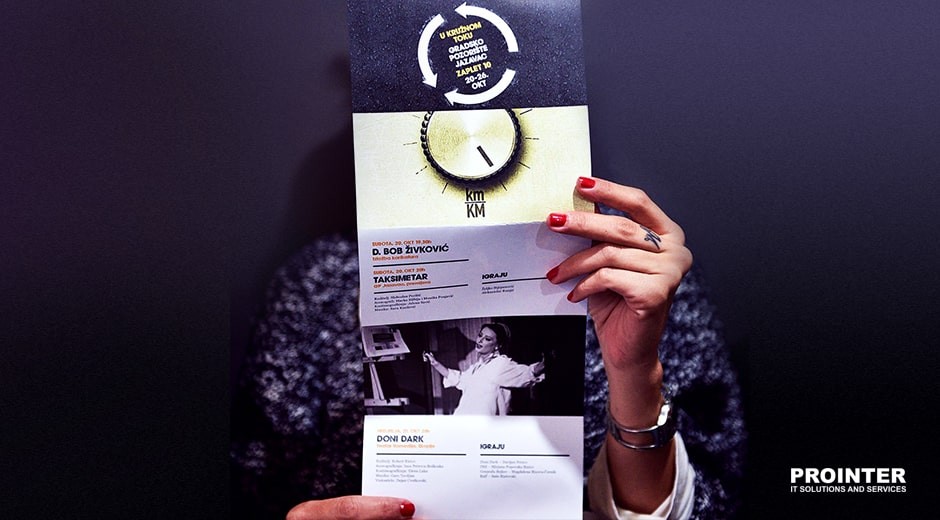 The international actor festival "Zaplet 10", which will be held from 20 to 26 October in Banja Luka City Theater "Jazavac" will open the play of this theater "Taximeter" directed by Slobodan Perišić.

The main organizer and producer in Jazavac Theater LJubiša Savanović said that this theater, as every year, tried to present to the Banja Luka audience performances that bring something new with quality, form and content.

"This is the tenth festival, and we hope that the audience will be our choice, and this year the festival supported the company Mikrofin and we will not succeed without them," Savanovic said at a press conference in Banja Luka.

He added that for the first time, actors from the "Komedija" theater from Skopje will play at the festival, which will play "Doni Dark" on Sunday, October 21st.

"The program of the festival will further enrich the exhibition of cartoon Dobrosava Bob Živković, which will be open on the first day of the festival, or on the 12th birthday of the theater" Jazavac ", said Savanovic.

He said that on October 22, the play "Two" of the "Egzit" theater from Zagreb will be played, and the day later the play "Black Box" of Belgrade drama theater will be played.

The awards will be awarded on Friday, October 25, when the concert will be held by the musician Skaj Viklera.

Director of the "Jazavac" City Theater Dragan Marić said that the program of the festival will be expanded with the interview with the actors, and on October 21, the actor will be the actor LJubomir Bandovic, October 22, Rene Bitorajac and October 23, Vuk Kostić.

"We want to hear our festival outside the borders of BiH," Marićeva said.

Actress Željko Stjepanović, who plays the cab driver in the play "Taximeter", expressed his hopes of cooperating with the City Theater "Diver", which grew into a successful city theater with a good repertoire.

This year's jury of the festival consists of actresses Dijana Grbić and Sandra LJubojević, as well as the young banja Luka writer Milan Rakulj.

Support for the International Festival of Actress "Zaplet 10" was provided by the City of Banja Luka and the companies "M: tel", "Prointer" and "Banjalučka pivara". 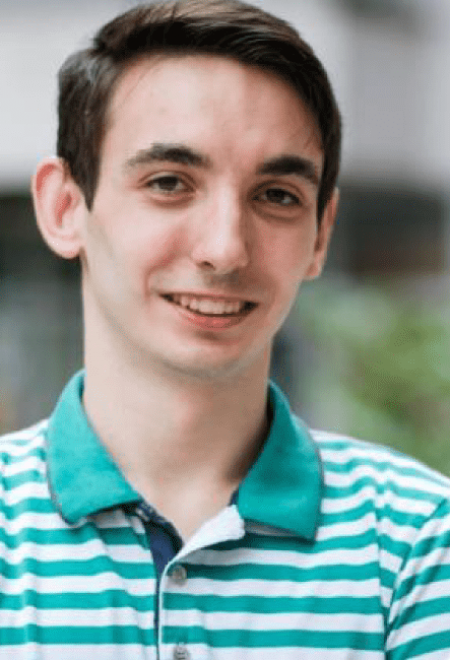 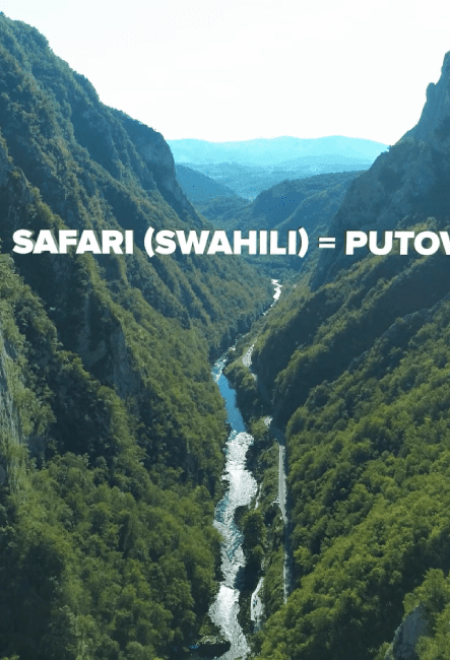 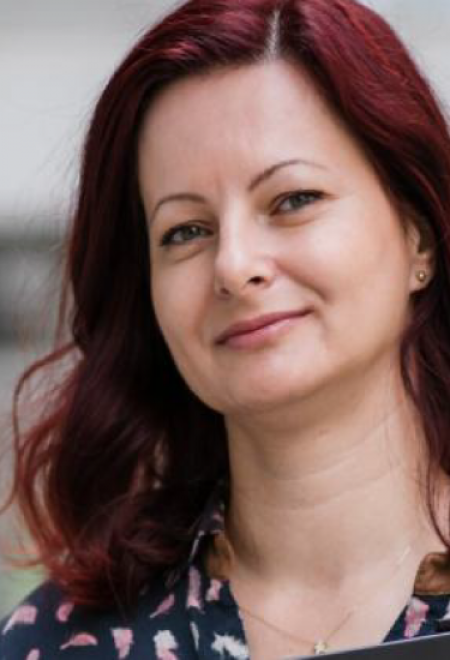