The freshmen came to see where their moms and dads work 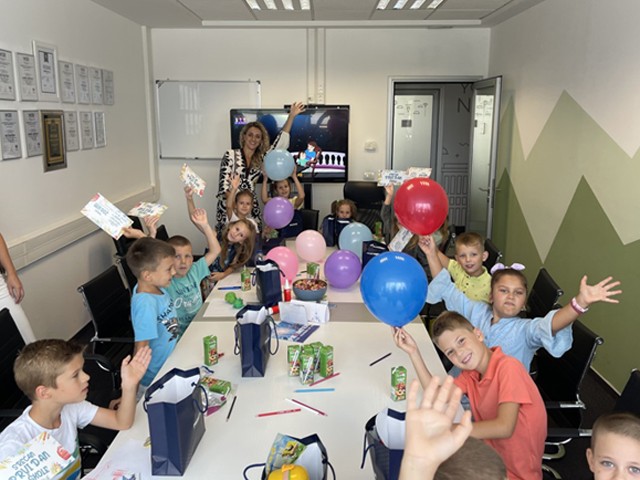 This is the best day of my life, exclaimed six-year-old Tara, a first grader since September, as soon as she entered the office where her dad works. With her peers, she enthusiastically peeked into every corner of the company Prointer ITSS, a member of the Infinity International Group, which hosted the children of its employees.
Vuk, whose mother works in this company, was no less enthusiastic, but he stated that he will, after all, do something else.

"I will be a YouTuber," Vuk explained and received applause.

Six-year-old Milica thinks differently. She would like to be like dad who, she says, writes something on the computer. Unlike her, Danilo, who came to visit his mother, was not concerned with his future job, but with the gift he received. He immediately announced that he would use the gift certificate to buy an iPhone 13.
So with gifts and in a great atmosphere, more than twenty first graders whose parents work in the companies that make up the Infinity International Group, discovered for the first time where mom or dad goes every morning and what their job looks like. In addition to Prointer, the little ones curiously peeked into the offices in Caldera and the headquarters of the Infinity group, and then they reciprocated their parents and hosts with gifts - they left their drawings to decorate the work space.

They certainly decorated it for us today, says Jovana Tankosić, a GIS consultant at Prointer, and reveals that her first-year-old told everyone how his mom was working on a computer in a big building. He often asked when he would go to work with me, because what I do is not very clear to him, says Jovana with a smile. And, well, his wish came true.

"He often asked me why I wasn't an aunt in kindergarten or a doctor, because until now he didn't have the opportunity to spend part of the working day with me, to get an idea of ​​my work and workplace. I am glad that he got to know my colleagues and the environment in which his mother spends a third of her day when he is in kindergarten, and a little more at school. He was happy to meet his peers here, and the party the company organized for them was a special story," says Jovana.

She reveals that she would like this to become a tradition and that she is proud that the company she works for always takes care of the families of its employees.

"There is always something going on, especially during the holidays and during Children's Week, but this initiative really excited me. It is a pleasure to work in a company that, in addition to extremely valuing the work, perseverance and education of each of its employees, also thinks about this part of our everyday life," says Jovana.

It is this period when children start school for the first time that is demanding and even a bit stressful for every family, and that is why we wanted to support our employees and their first-year students in particular, says Ivana Živković, human resources manager at Infinity Group. It is, in fact, one of the most important developmental stages of the family and it is very important to enter it in the best possible way.

"We have provided a gift certificate for our first-year students, for the purchase of their first school equipment. Also, on the same day, all the companies in the Group had a reception for the first-year students in their companies, so that the newly-minted schoolchildren had the opportunity to get to know their parents' workplaces and to get a broader picture of it all. Their arrival brought some new energy to our working day, and the parents were also happy that the children had the opportunity to see where they spend their working hours. So we encouraged them all together and showed that we are there for them. As a Group, we cherish family values ​​and this is just one of the ways we support our employees and their families," says Ivana.

The kids liked this visit so much that the parents jokingly add that they are "afraid" of only one thing. Now they will be asked more and more often - when will I go to work with you? 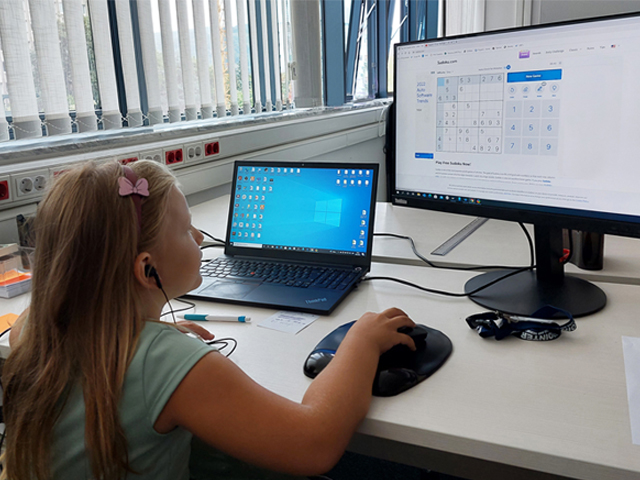 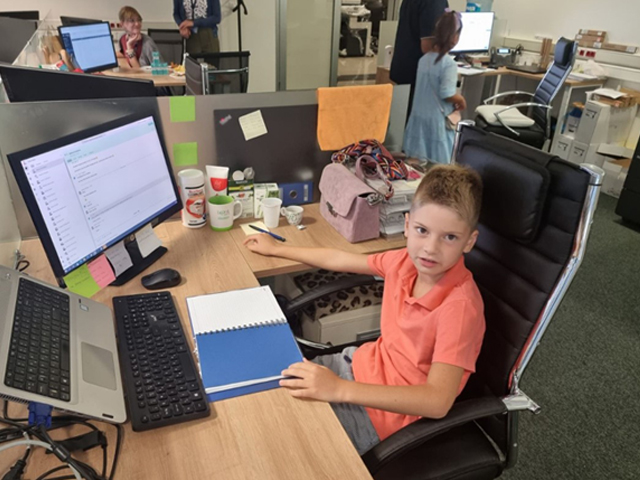 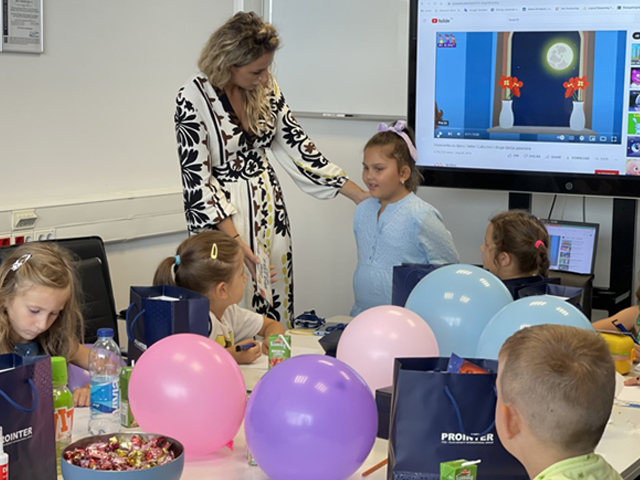 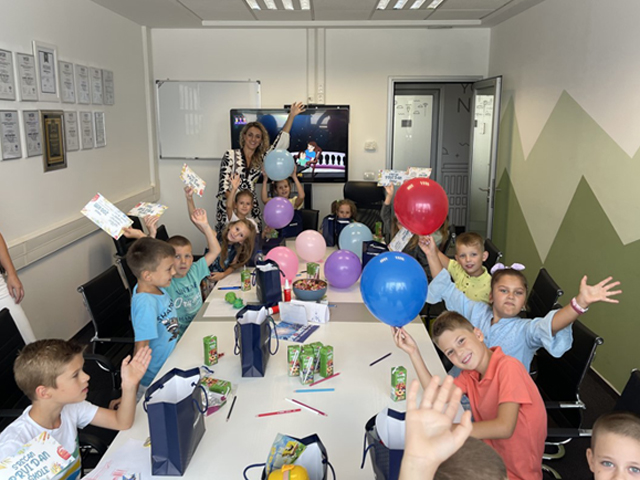 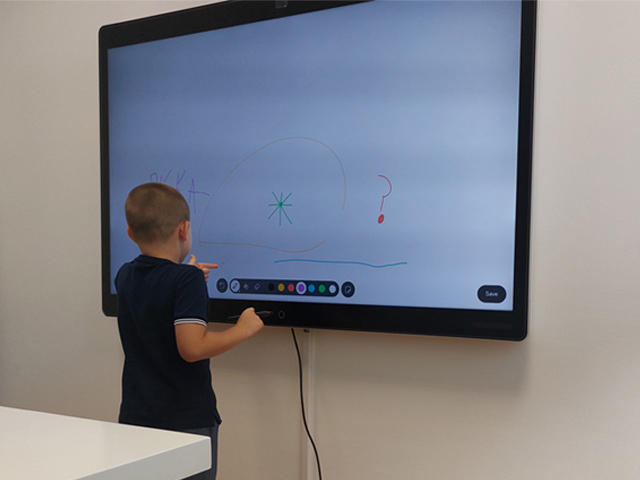 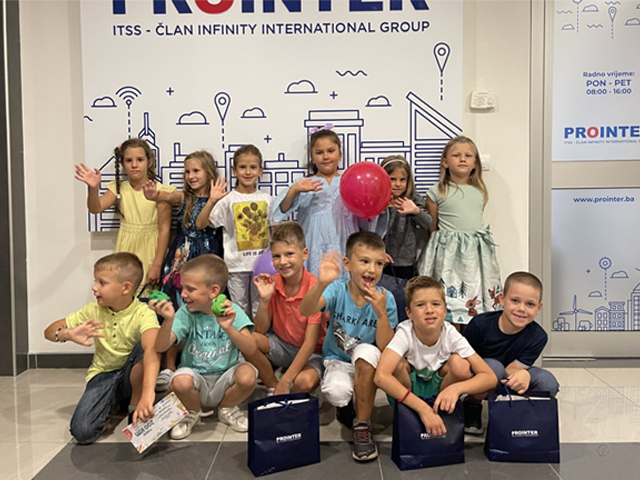 The path of energy transition is difficult and full of challenges, but one thing is crystal clear – regardless of borders, the common goal is clean, affordable and reliable energy for all. With... 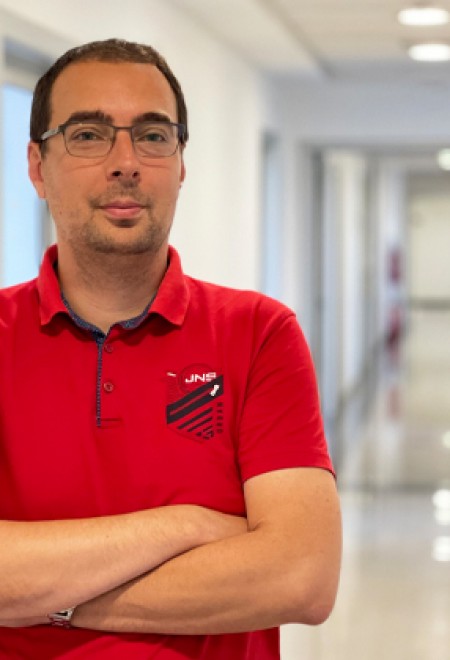 Everything needs to be well and precisely designed, configured and adjusted, so that network "traffic" functions without interruptions and without errors. More precisely, while respecting protocols... 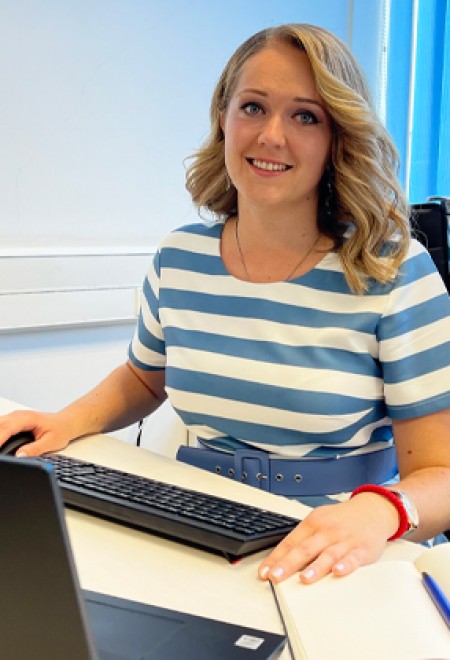 Business intelligence: a BI consultant knows how to get it

Logic, analytics, "capturing" details, patience - among other things, you will recognize a good BI consultant by this. Translated from English, BI is, in fact, business intelligence, and a BI...